Probably A Slow Month In Kickassistan

08 March
Well, folks, I'm not going to beat around the bush: March is probably going to be a pretty slow month here in Kickassistan. There are a few good reasons for this:

First, March is the month where I spend all of my free time getting Issue #2 of the Metal Gods zine together. For this one, I'll be writing the adventure tool kit, "Secrets of the Serpent Moon," which some folks at the Goodman Games meetup at last year's GenCon got a preview of. +Edgar Johnson just got his writing assignment from me yesterday; he'll be providing some context to the Metal Gods setting by giving an overview of the Elder Races who once held man in slavery. As always, +Wayne Snyder will be rocking out amazing art and another "Dungeon Insert." All in all, it's shaping up to be just as great as issue one.

Second, I'm changing jobs. I don't talk much my real life here, but I'm ending an eight-year tenure with a fairly large company to take up arms with a small business where I feel I can do some serious good. It's looking to be a good fit for me, but it's a bit scary to walk away from eight years of a job I know. So, I'm sure there will be some adjustment. Don't hold it against me.

Third, I'll be putting together a new adventure for GenCon this year. I've never actually run any official, on-the-grid sessions at GenCon, but I'm biting the bullet this year. I plan on running one session of my "To Catch A Fallen Star" funnel adventure, but I plan on trotting out something new this year, too, which should show up first at MichiCon for playtesting (watch out +R.J. Thompson!). 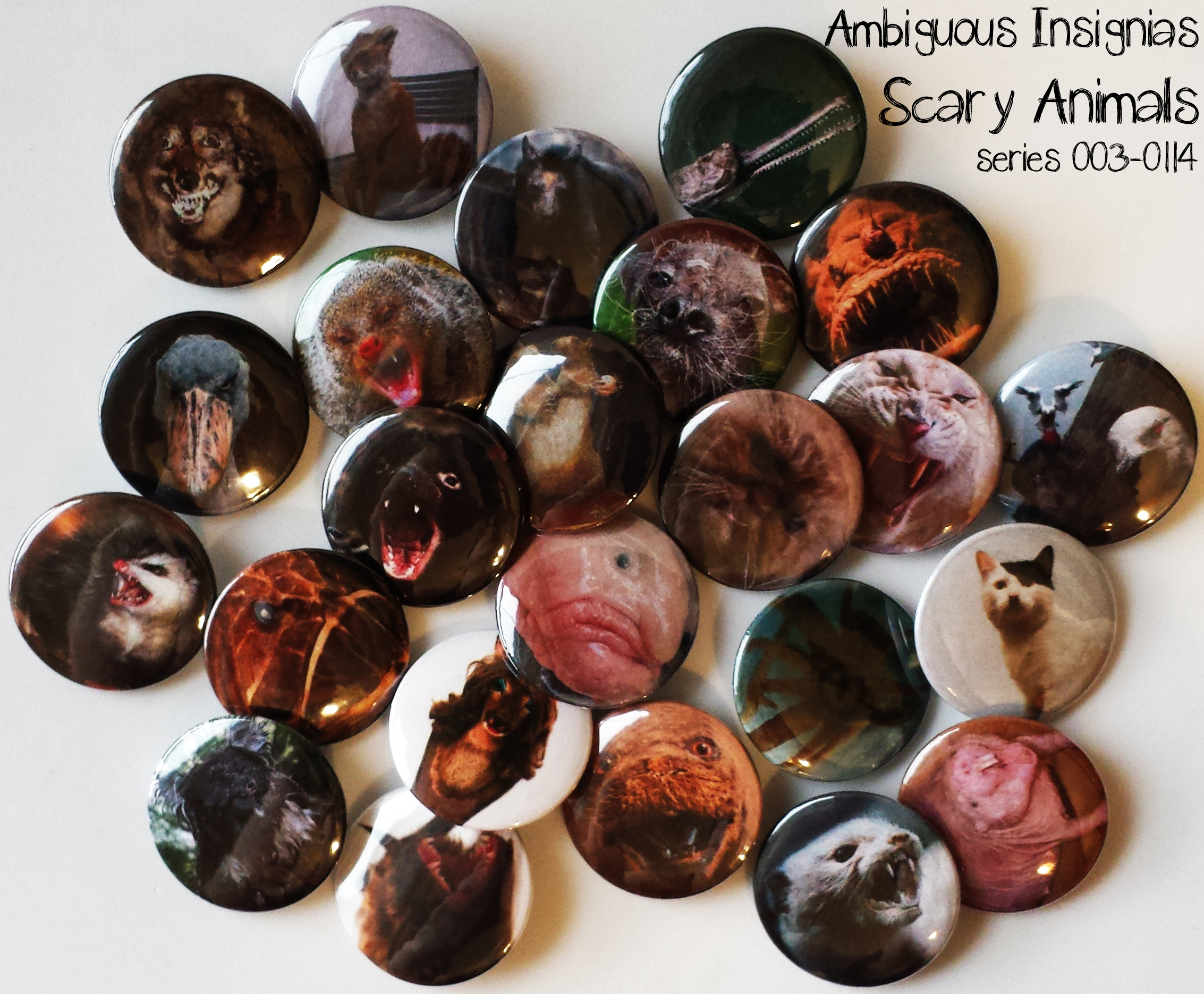 So, I'll be kind of busy this month, without as much time for the blog as I'd like to have. With all the work I've got on my plate, I am of course coming up with tons of projects that feel that they just *HAVE* to get worked on. Today, in a conversation with +Jason Hobbs, +Ray Case & +Donn Stroud, I made up a mash-up game that I spent way too much of the evening thinking about and now feel like I've got to write something about. This is how all the intentions to get work done will go awry...

One last thing before I go. I don't do a lot of pimping for crowdfunding campaigns, but I thought it couldn't possibly do any harm to mention that my lovely wife +Kathryn Muszkiewicz has launched an IndieGoGo campaign for her side business where she makes and sells strange and funky buttons. If you're interested in acquiring some distinct and unusual buttons (they call them the "Wearable Weird"), check out her campaign here: http://www.indiegogo.com/projects/button-reload/x/3921053

I'm sure by planning to not post much, I'll end up posting more than I think I will.
convention GenCon Metal Gods of Ur-Hadad zine